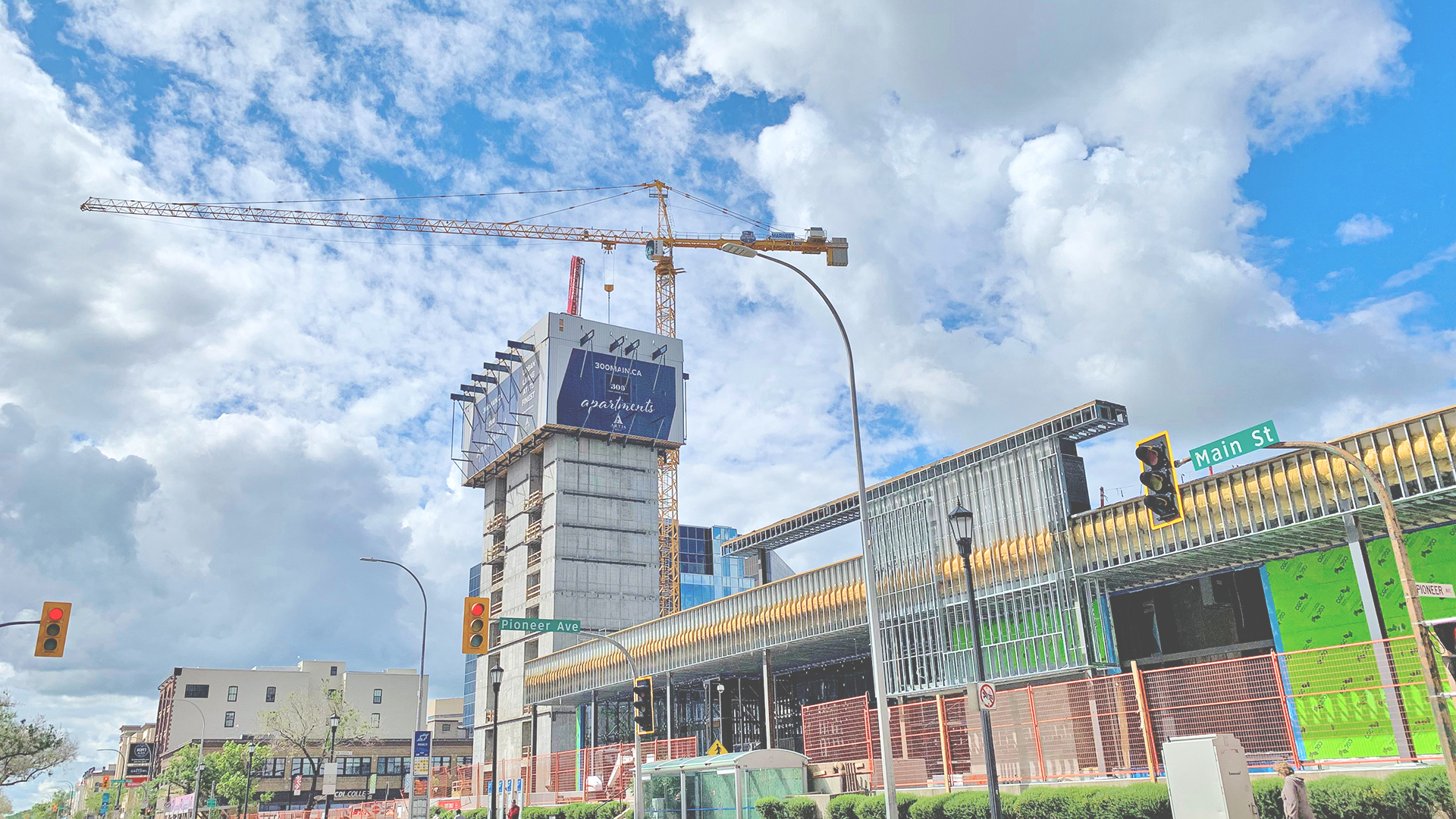 300 Main, Where the Future of Winnipeg Wants to Be

Not only is downtown Winnipeg—home of arguably the best restaurants, historical architecture, and free live entertainment in the city—the future of Winnipeg and its economy, soon it will be home to the people that will help create that future!

I’ve lived all over Winnipeg with over 30 moves, and I’ve experienced most of the lifestyles our city has to offer. Quite honestly, downtown is the only neighbourhood that really captures the magic of Winnipeg while sidestepping any of the inconveniences, and 300 Main snagged the perfect spot.

Winnipeg: Chicago of the North!

By now we’re all familiar with Winnipeg’s claim to fame but unfortunately, people are starting to wonder if that’s still relevant. I’m here to tell you why that reputation is more relevant than ever, and why you want to be at 300 Main, the building to kick it all off!

Chicago is a little bit ahead of us architecturally, aren’t they? The good news is, Winnipeg’s architects seem eager to catch up—and quick. The city’s center is rapidly expanding, and Winnipeggers are determined to show their southern sister that the cold doesn’t slow us down!

You just can’t beat the convenience of living at 300 Main, right at the underground mall that connects all the way down to Portage Place via the skywalk system. You’ll never have to bear that true north wind, from your apartment door to your seat for the game at BellMTS Place. Just steps away, City Place is full of food, convenience stores, a liquor mart, and an indoor farmers market; it even connects to Winnipeg’s famous Shark Club for an affordable lunch special and maybe the occasional hand of cards between laundry flips.

But if the skywalk system to Portage Place Mall isn’t long enough, almost every main bus route in the city connects within a block from your front door. With all of Winnipeg’s top lounges and patios as your neighbors, you’ll never miss happy hour (or pay for parking) again!

I noticed that in Chicago, the people who work downtown live in luxury high-rises nearby. As a tourist, I felt that it created a very safe environment and an exciting downtown nightlife. True North Square will add yet another element to downtown’s exciting energy.

Think of it as a (new) central park for Winnipeg. Set to be 2 acres, with retail, restaurants, and a stage for live entertainment, no matter what you like doing, or who you’ll be there with, there will be something for everyone!

The sky’s the limit

But there’s one last reason why I and many others are particularly excited about 300 Main; it’s really going to shake things up for our city! Coming in at 42 stories, it’ll be Winnipeg’s tallest building and I’m sure the city will soar just as high.

With construction of Winnipeg’s most anticipated accommodations underway at 300 Main, downtown is where the future of the city is literally being built. I believe that 300 Main is bringing culture and condos together, and I can’t wait to see what the future looks like in downtown Winnipeg. 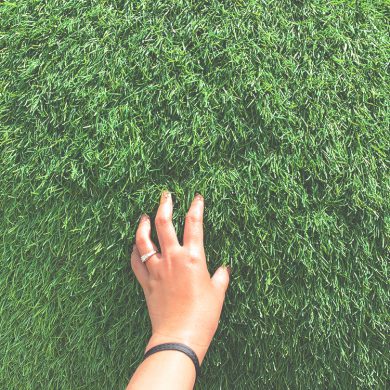